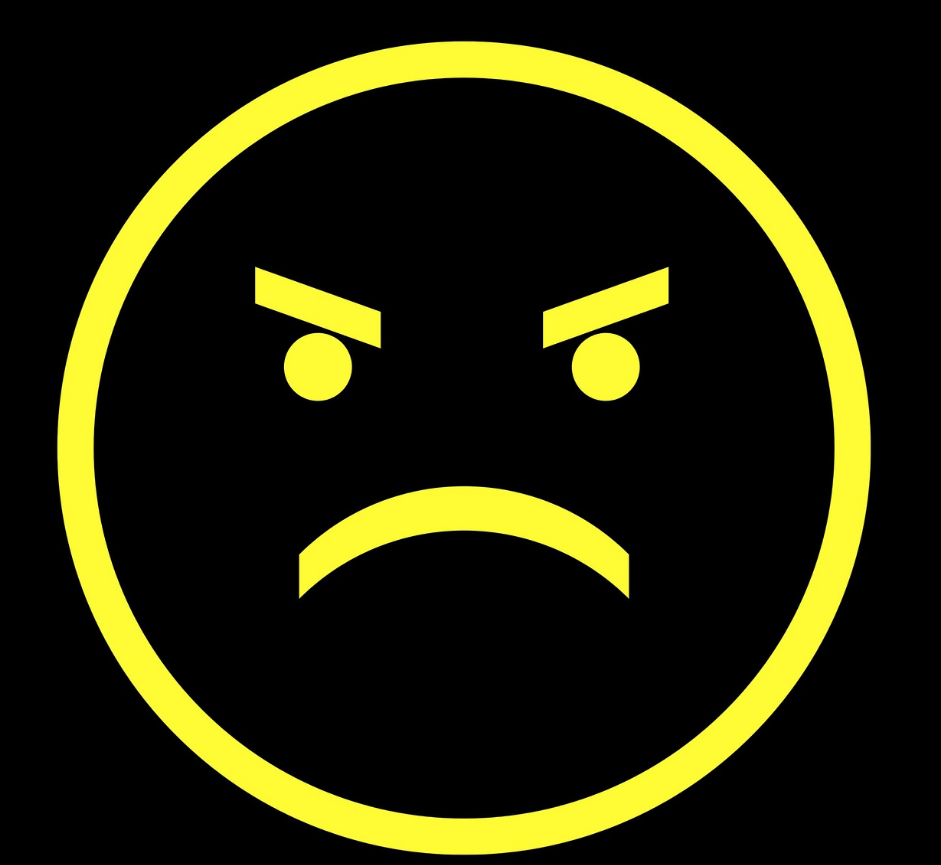 All of a sudden, just about everyone is upset about inflation. It would have been nice if everyone would have been this upset back when our leaders were making the exceedingly foolish decisions that resulted in this crisis. In May 2012, the federal government was 15 trillion dollars in debt. Now we are 30 trillion dollars in debt, but our politicians continue to spend money as if tomorrow will never come. Meanwhile, the Federal Reserve has pumped trillions of dollars that they created out of thin air into the financial system in recent years. For a very long time, I passionately denounced what our leaders were doing, because I knew what would happen. Now a day of reckoning has arrived, and millions upon millions of Americans are absolutely desperate for things to return to normal. Unfortunately, that simply is not going to happen.

In May 2020, the average price of a gallon of gasoline in the United States was less than two dollars.


Today, the average price of a gallon of gasoline in the United States reached a brand new record high of $ 4.62, and we are being warned that it could soon go to “$ 5 a gallon or more”…

The national average for unleaded gas hit another new high of $ 4.62 per gallon Tuesday, according to AAA data. Prices are up more than 50% compared with last year.

Analysts say gasoline prices usually peak by mid-May, but this year prices at the pump could continue to rise into July and reach about $ 5 a gallon or more.

Most of the time, the vast majority of the population doesn’t pay much attention to economics.

But this is where the rubber meets the road, and two recent polls show very clearly that Americans are becoming increasingly frustrated…

A Washington Post-ABC News poll in early May found that more than 9 in 10 Americans are concerned, at a minimum, about the rate of inflation, which has been at a 40-year high for months. That included 44 percent who say they are “upset” about the problem.

In addition, Gallup’s Economic Confidence Index has now fallen to the lowest reading that we have seen since the end of the Great Recession…

Gallup’s Economic Confidence Index measured -45 in May, down from -39 in each of the previous two months. It is the lowest reading in Gallup’s trend during the coronavirus pandemic, and likely the lowest confidence has been since the tail end of the Great Recession in early 2009.

When things go bad, who are people going to blame?

More than anyone else, people are going to blame the guy in the White House.

The White House launched a new push Tuesday to contain the political damage caused by inflation after President Biden complained for weeks to aides that his administration was not doing enough to publicly explain the fastest price increases in roughly four decades.

Aiming to demonstrate to the public that it is responding to its concerns, Biden met with Federal Reserve Chair Jerome H. Powell in the Oval Office, wrote an op-ed in the Wall Street Journal about inflation and sent top aides across major networks to push the administration’s economic message.

What is Biden’s “economic message” exactly?

I have been sitting here pondering that question, and I honestly cannot answer it.

Every day, the story seems to change. A while back, Biden promised to do all that he could to lower gasoline prices, and he foolishly released a million barrels from the Strategic Petroleum Reserve.

One insider told Politico that high gasoline prices are “a really difficult issue to message around”, because “you can’t deny the reality”…

The White House’s focus on gas prices is bred from two sobering political conclusions top officials have made. The first is that they have little control over the problem. The second is that as prices rise at the pump, so do Democrats’ odds of a midterm wipeout – especially as the average US gallon of gas hits fresh record highs.

“There really isn’t one silver bullet,” said one person familiar with the discussions. “It’s a really difficult issue to message around when you can’t deny the reality.”

If Joe Biden asked me what he should do in order to reduce gasoline prices, the first thing I would say would be to stop doing things that are counterproductive. The following comes from a recent editorial by Marc A. Thiessen…

If the Biden administration cared about high gas prices, they would be doing everything in their power to increase domestic production. After a federal judge invalidated an offshore oil and gas lease sale in January, the administration chose not to appeal and has since canceled three transactions in the Gulf of Mexico and off the coast of Alaska – taking millions of acres off the auction block. The Post called the move “a victory for climate activists intent on curbing U.S. fossil fuel leasing,” which “effectively ends the possibility of the federal government holding a lease sale in coastal waters this year.” Worse, the administration is about to let the nationwide offshore drilling program expire next month without a new plan in place.

Moving forward, we need to remove mountains of regulations that have made it extremely difficult to build and operate new refineries in the United States.

And we need far more exploration and far more drilling as soon as possible.

Of course the truth is that this isn’t just a US problem.

Energy prices are out of control all over the world, and they are actually much higher in Europe than they are here.

In fact, soaring energy prices are a big reason why inflation in the European Union just hit a brand new record high…

Most Americans don’t realize this, but Europe is actually much closer to a full-blown economic meltdown than we are.


I expect the euro to fall below parity with the dollar in the not too distant future.

And I expect a nightmarish energy crunch in Europe as supplies from Russia are restricted or cut off completely. Unless something changes, next winter is going to be a really challenging time for many European nations.

We have entered the worst energy crisis in modern history, but what we have experienced so far is just the beginning.

Much worse is ahead, and the American people will become increasingly frustrated as prices just keep going higher and higher.

“There Are Way More Mutations Than Expected” – Investment Watch